Rainy day at the Coast Gallery 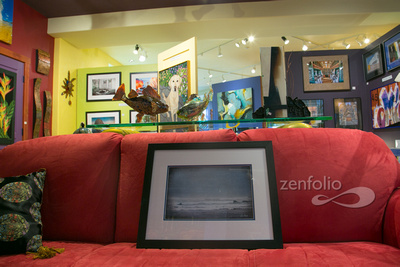 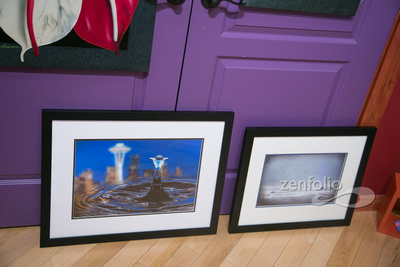 Last week, I dropped off new work to Dragonfire Gallery, in Cannon Beach.  Cannon Beach is two hours from my home, but a relaxing drive.  Besides dropping off prints from items that sold, I dropped off two new pieces:  "Multnomah Falls Drop" and "Soaring Free."

Multnomah Falls Drop is a photo I've had in my head for awhile, and this is actually "take two" as the first shoot I attempted with these I wasn't satisfied with the result.  The Benson Bridge pictured in this photo, at Multnomah Falls was shut down, Jan. 9th, of this year, after a boulder took out part of the deck and the handrail. 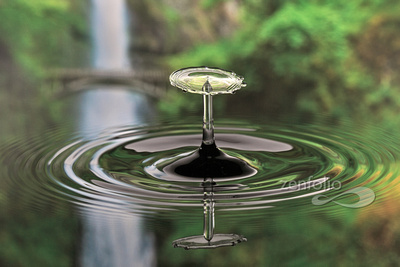 Repairs won't be done for quite awhile.

Soaring Free is from my new layered textures collection.  It seemed to perfectly mimic that days drizzly, gray overcast skies and turbulent water.  The town was quiet, with just a few tourists here and there.  There were several people on the beach, walking their dogs or just beach combing.  If you are ever in Cannon Beach, check out the Dragonfire Gallery, they have a varied and wonderful assortment of amazing artwork.